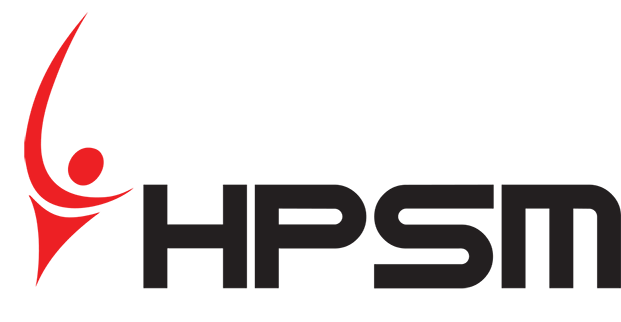 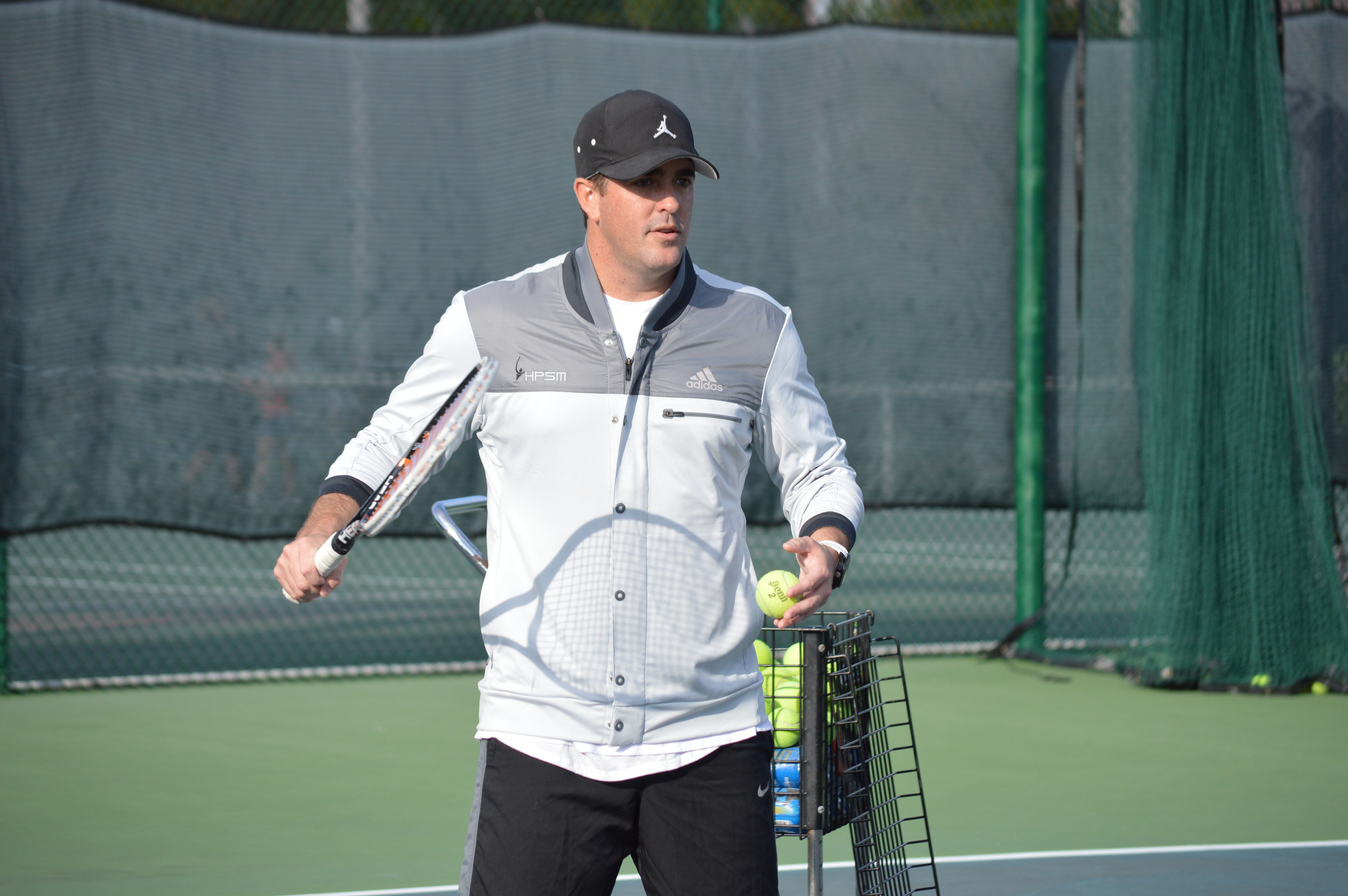 Brandon Pike is a USPTA P1 Elite Professional with over 15 years of experience coaching High-Performance tennis to both juniors and adults.

Originally from Tennessee, Brandon Pike was an outstanding junior player, finishing #1 in the state in both singles and doubles in the 16’s & 18’s. In addition, Brandon was inducted in both the Tennessee Tennis Hall of Fame and his High-School Athletic Hall of Fame with his outstanding high-school record of 96-12. Brandon won the State 5a singles title his senior year.  Brandon Pike was also a top contender in the South and National tournaments, finishing top 10 in the South and top 20 in the Nation in the 16’s & 18’s.

In college, Brandon was captain of his team and lead VIC to 4 NAIA National tournaments over his career. He was ranked nationally in the top 10 in both singles and doubles.  He was also recruited as one of the top Americans in the country, for the NAIA All-American team his Junior and Senior seasons.

Brandon is an outstanding player & coach, and has worked with HPSM from the beginning.  He specializes in the junior programs, helping kids of all ages reach their tennis goals, by bringing both charisma and experience to the court.